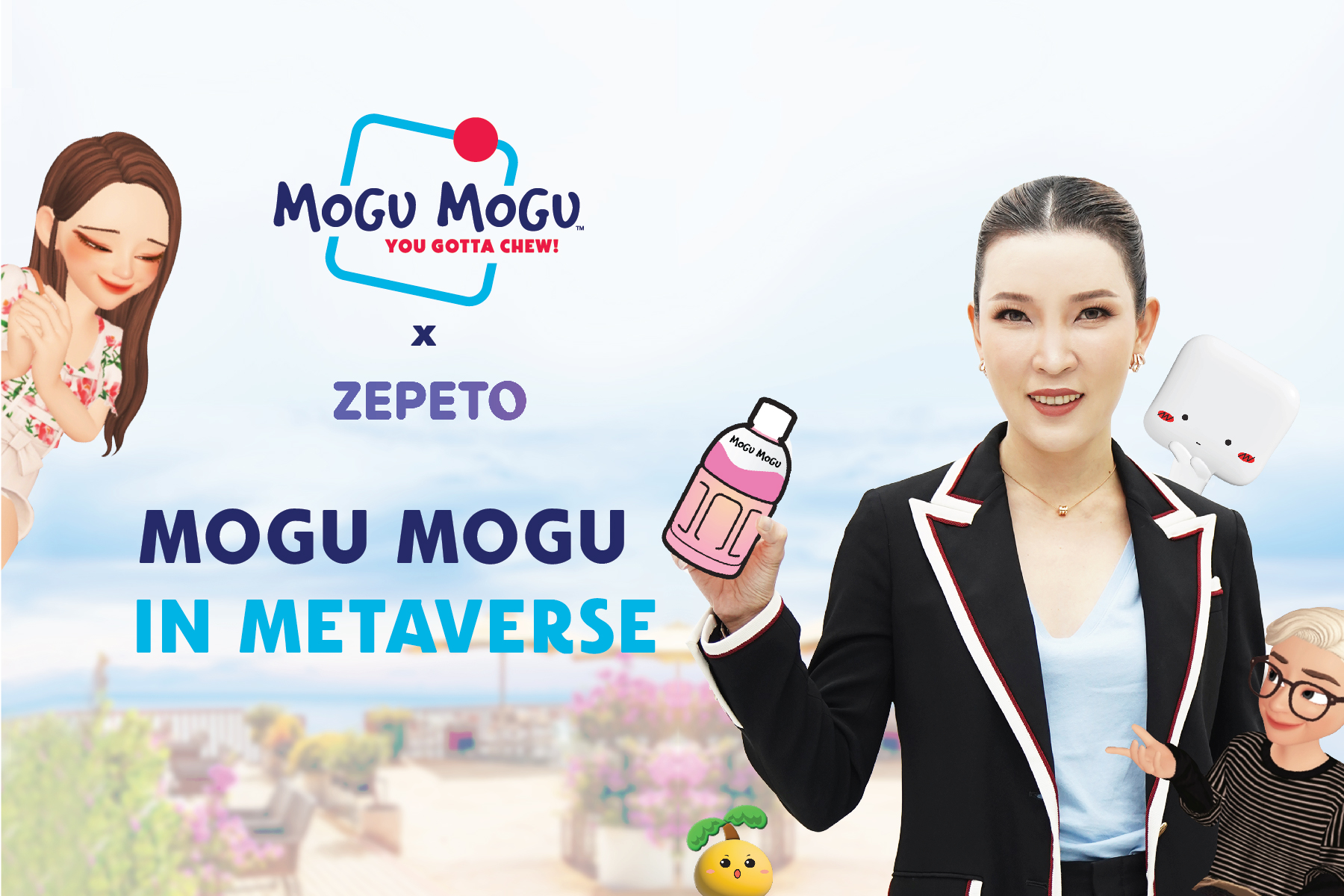 Sappe Public Company Limited or SAPPE has created a major phenomenon after being successful in making Mogu Mogu, its signature fruit juice mixed with coconut jelly, become the best-selling beverage in South Korea and trendy in many countries worldwide, by sending it into ZEPETO, Asia’s largest Metaverse platform with over 300 million global users. The company’s marketing plan targets Gen Z customers to make it a “top-of-mind” brand and lift the brand image of Mogu Mogu to become more than a beverage brand but a “lifestyle” brand in the future.

Building identity and living of users in ZEPETO is like movies about a future world we have seen, and in the Metaverse platform or the virtual world, everybody can enter and live in the same environment in order to obtain new experiences and create new society at the same time.

With the modern technology mentioned earlier, ZEPETO has become a popular application among the new generations with over 300 users around the world presently. A number of global brands and products have joined it to create experiences with consumers in this virtual world, and SAPPE also sees this opportunity. This is a significant turning point for Mogu Mogu to gain more access to customers’ lifestyle both in South Korea and around the world.

Currently, Mogu Mogu, which is SAPPE’s first beverage brand, is not on sale in Thailand but is exported to 97 countries worldwide. It is among the first Thai brands which enter the Metaverse. ZEPETO users with avatars can buy special items of clothing sets in the Mogu Mogu collection at the Mogu shop. Users can also enjoy blissful moments with friends in VDO booths, including one with the theme of a café in a museum, one of the popular appointment places among South Koreans that Mogu Mogu has created.

Furthermore, some special items in the summer collection which is a collaboration between Mogu Mogu and Graver of Anaheim, the popular teen clothing brand online in South Korea, are on sale at the Mogu shop in ZEPETO. A campaign called Mogu Mogu x ZEPETO was recently introduced in South Korea and has received overwhelming feedback from both Mogu Mogu fans and Gen Z group.

The Sappe CEO added that South Korean is a country where SAPPE has been penetrating the market for a long time. The company’s marketing strategy has pushed Mogu Mogu to successfully reach the top sale in the fruit juice segment in the convenience store channel covering 70% of the modern trade in South Korea.

After entering the Metaverse to launch a campaign for different experiences in ZEPETO in July, Mogu Mogu has received tremendous praise from their fans. Mogu Mogu fans can take part in the campaign by downloading the application to create a personal avatar on ZEPETO and search for Mogu Mogu collection items in the Mogu shop.

“After we built top of mind of Mogu Mogu products through the experience given to millions of Gen Z customers worldwide including South Korea, the Philippines, Indonesia, Europe and America where people have already known and played ZEPETO, with the introduction of the campaign, we expect constant purchases and to create chances to gain access to the target group with no experience with the brand. We also expect an increase of more than 10% of sale volume. It is important to make Mogu Mogu become not just a beverage brand but a lifestyle brand both in the real world and the Metaverse in the future,” Ms. Piyajit said. 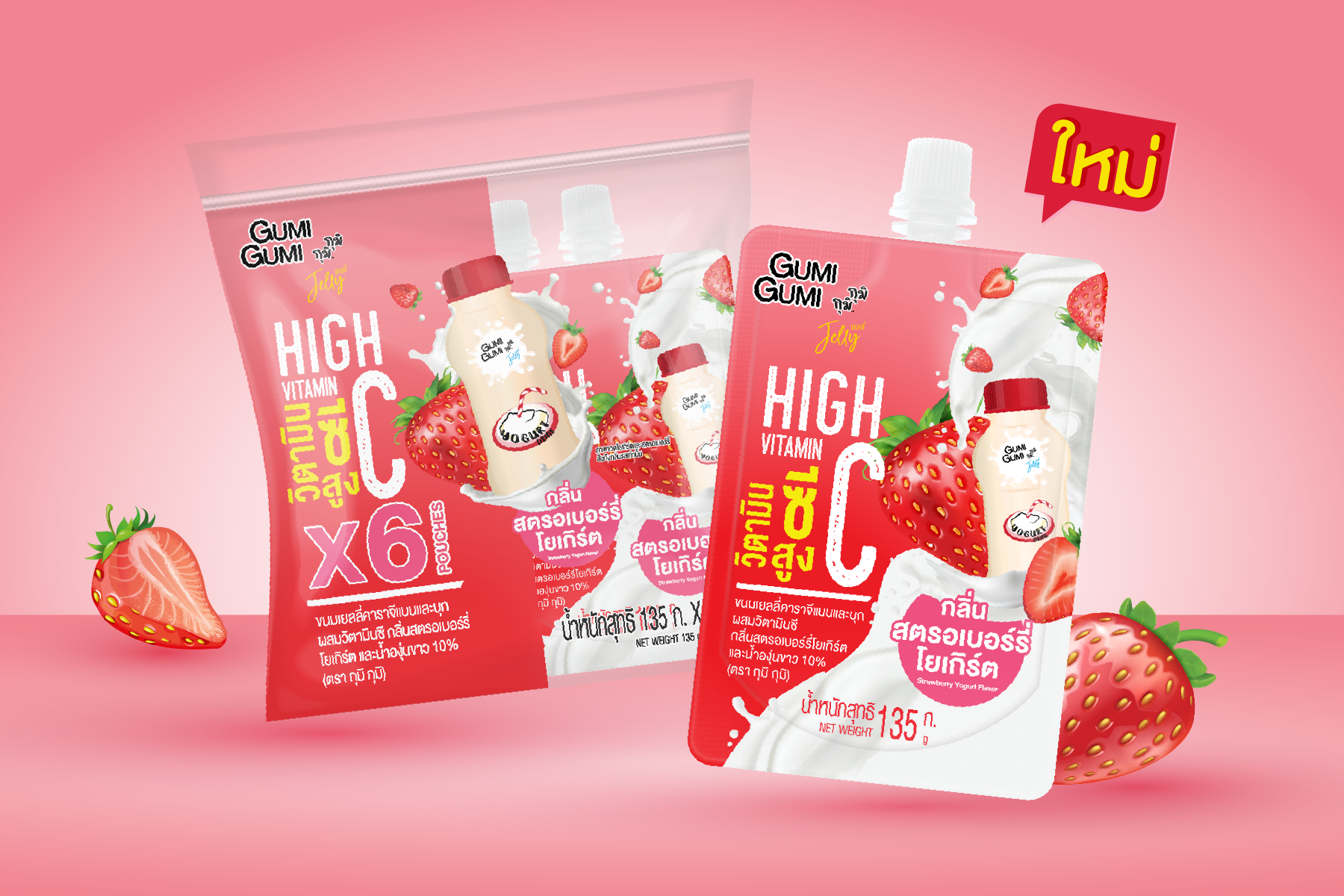 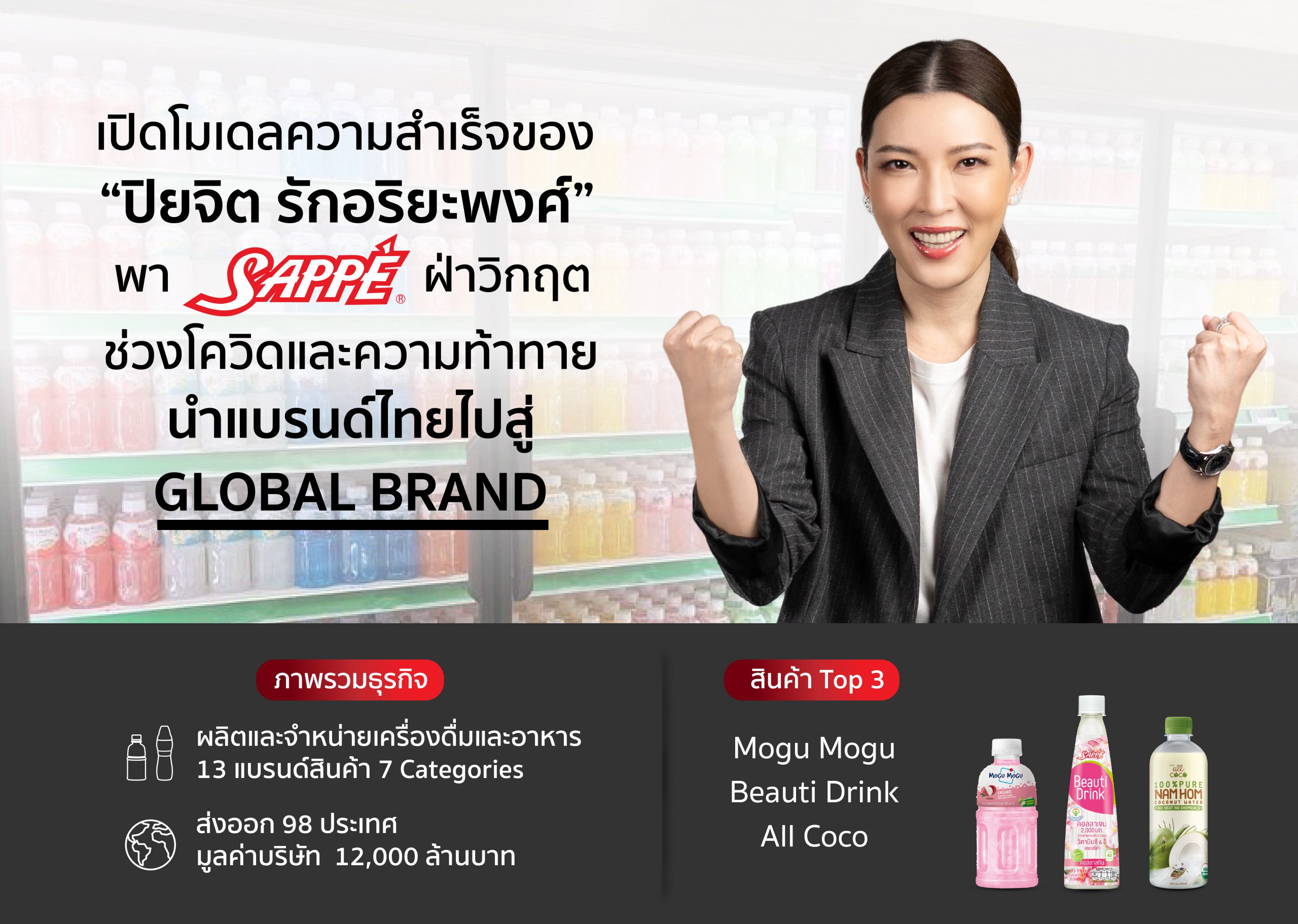 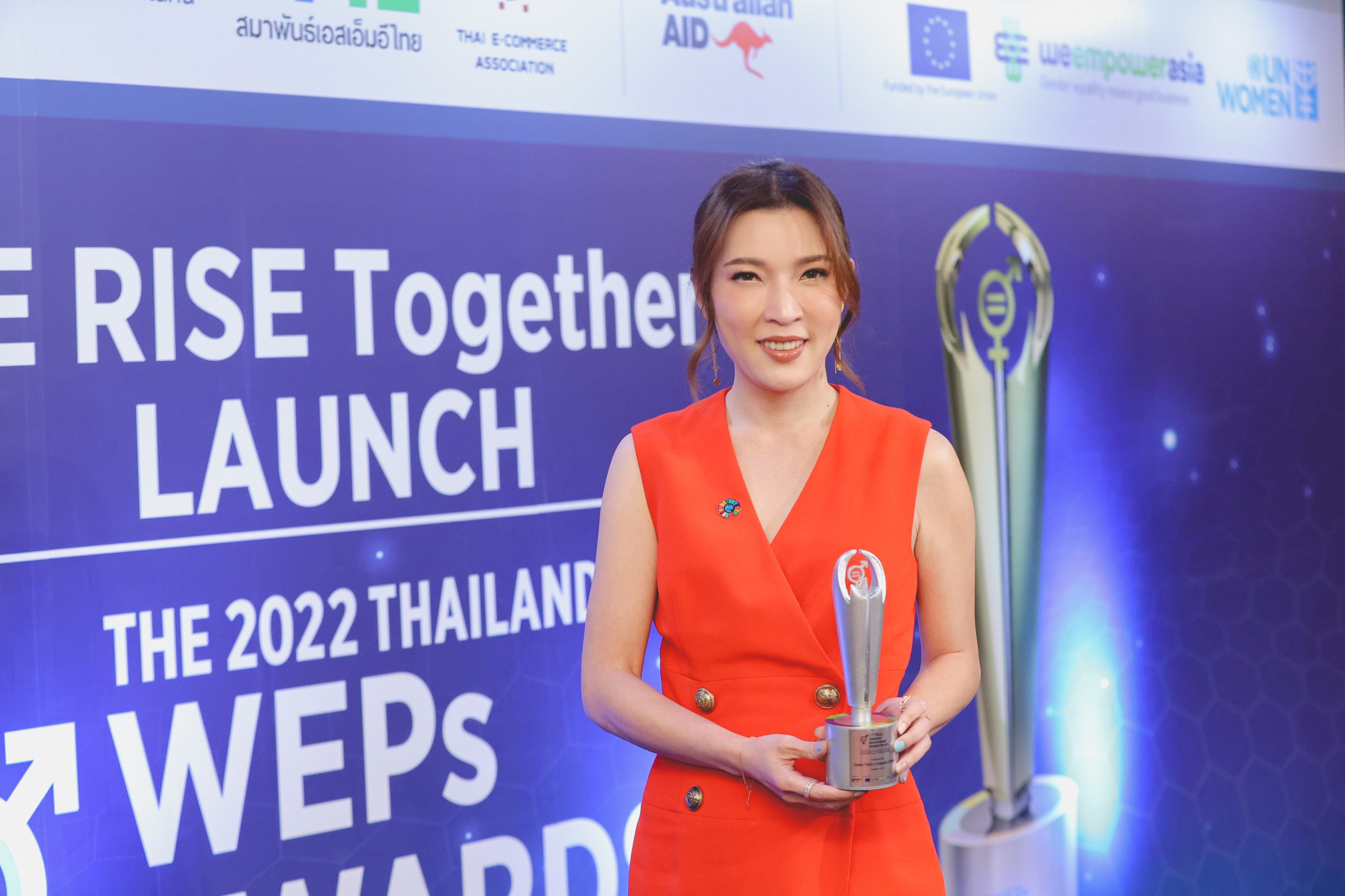