Sappe PCL (SAPPE) has unveiled its major strategic plan, emphasizing “Global Brand” image and targeting “Triple Growth” of revenue to reach 10 billion baht in five years from its four business sectors, which are the foreign and domestic markets, All Coco and M&A integration. The company pledges to launch new products in the remainder of the year while maintaining prime focus to strengthen the brand both in the old and new markets to serve the consumers’ needs.

Sappe CEO Ms. Piyajit Ruckariyapong said that the company has mapped out the important strategy with an aim to achieve triple growth of revenue from its business operations, or to reach 10 billion baht in the next five years (from 2022 to 2026). The company’s revenue target has been set in accordance with the 2021 total revenue at 3,444.16 million baht from the four business sectors as followed:

1.) Boost the growth in the international business which is vital and makes the biggest impact in this strategic plan. Sappe sets its growth target at 15-20% on average through expansion of distribution channels to be more inclusive and extensive. Currently, Sappe exports products to 98 countries worldwide and had a proportion of export in 2021 at 65% of the revenue. This pushes the sales to grow rapidly in all regions, and the company has received continuous orders from key regions including Europe, Asia, the Middle East and the Americas. The countries where Sappe has its best business performances are South Korea, France, the Philippines and Indonesia. The company has also distributed a large number of products in all regions as witnessed from the first quarter that Sappe was able to expand its customer base to the modern trade in Europe with the online to offline marketing, resulting in great response and widely access to consumers.

2.) Boost the growth in the domestic market with a target of an average growth of 10% in two aspects; current world and new world. Regarding the current world, Sappe still maintains its direction in researches and developing innovative products as well as joining force with partners to expand effective distribution channels in both traditional trade and modern trade. The company will also develop and improve the existing products to expand access to consumers. For the new world, Sappe’s professional team will speed up creating new channels to lift growth, particularly the online channel, in which the company highlights in order to reach various segments of consumers.

3.) Boost the growth of All Coco, setting the revenue goal from All Coco products from 316 million baht to 800 million baht in the next five years by expanding points of sale from 4,500 POS to over 20,000 POS. Moreover, the company is planning to increase the output from the “Owners’ Farms” and farming networks to sufficiently serve future needs.

4.) Boost the growth in mergers and acquisitions (M&A). Sappe underlines the growth in new category, new channel and innovation in all dimensions together with skillful partners both in Thailand and overseas. The company is now studying how to expand its manufacturing capacity which could be an investment in construction of a new factory. Currently, Sappe has a production capacity of around 140,000 tons per year and the new factory project worth more than 1,000 million baht is expected to reach a conclusion in the near future.

The Sappe CEO added the sales volume in the remainder of this year is likely to continuingly grow especially in the second and third quarters, which are the company’s seasonal sales. More importantly, Sappe has implemented a strategy to elevate its sales growth in the foreign market that aims at building the brand to be in line with the market competition and the needs of consumers. This helps the sales volume in the foreign market grow strongly. It is expected that the growth in the upcoming quarters would not be lower than the first quarter with a growth rate of 60-70% while there are positive signs of continuous recovery in the foreign market.

“The company is preparing to launch new products with diversity from the second quarter onwards to enlarge the distribution channels and create management advantage to increase production efficiency in order to make the performance this year grow 15-20% in accordance with our goal to lead the Thai brand to become a global brand strongly and sustainably in all continents,” Ms. Piyajit said. 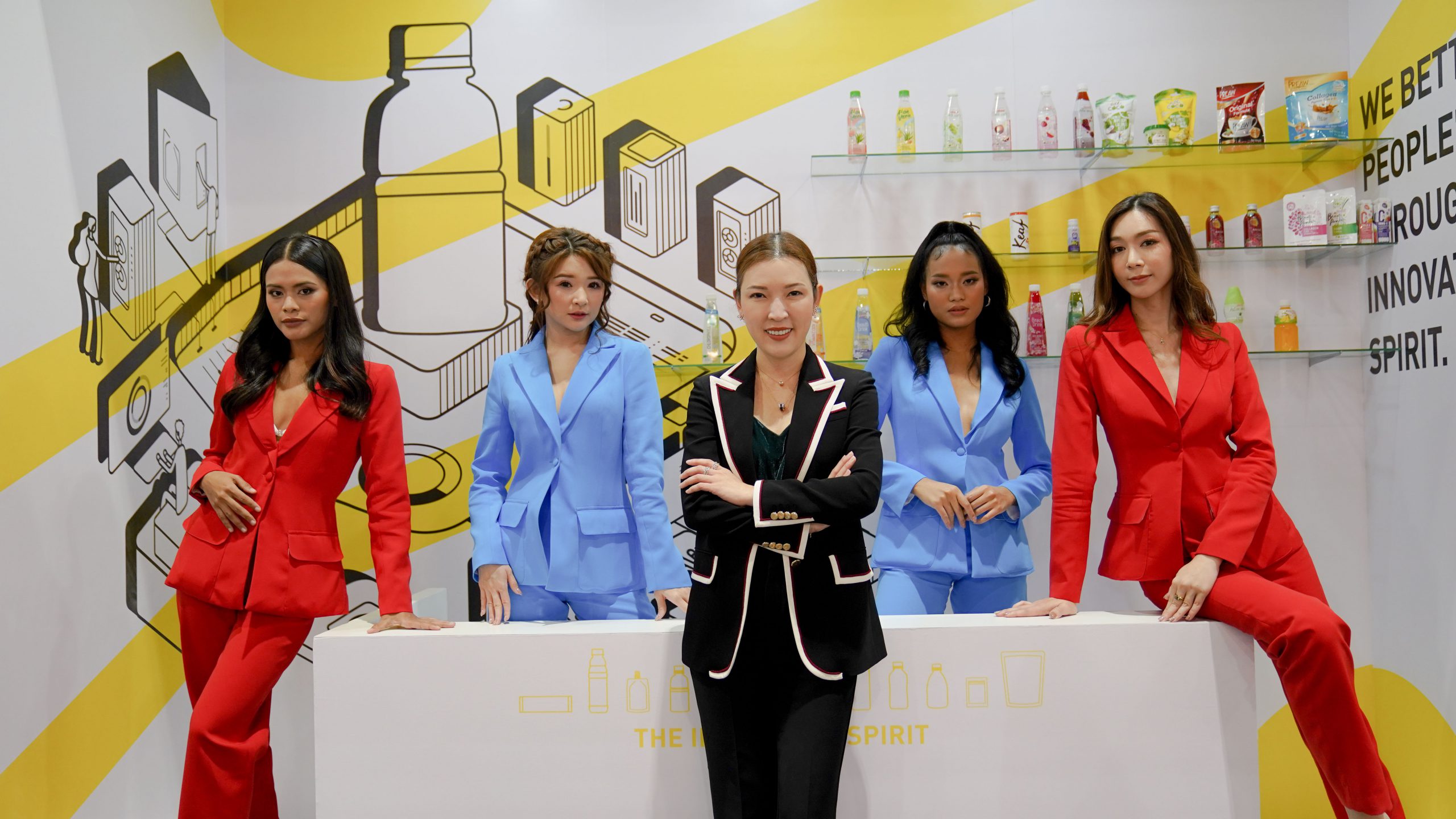 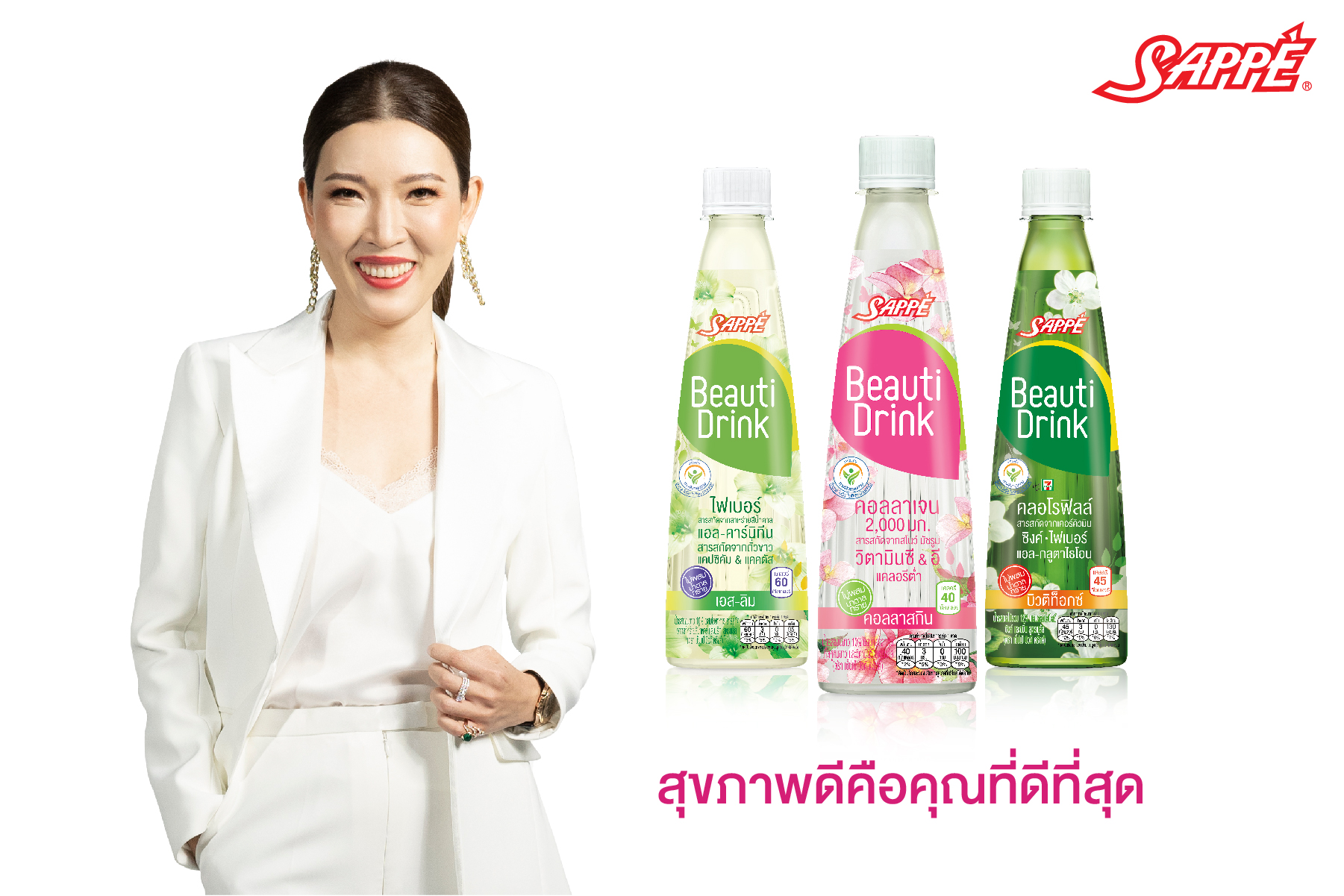 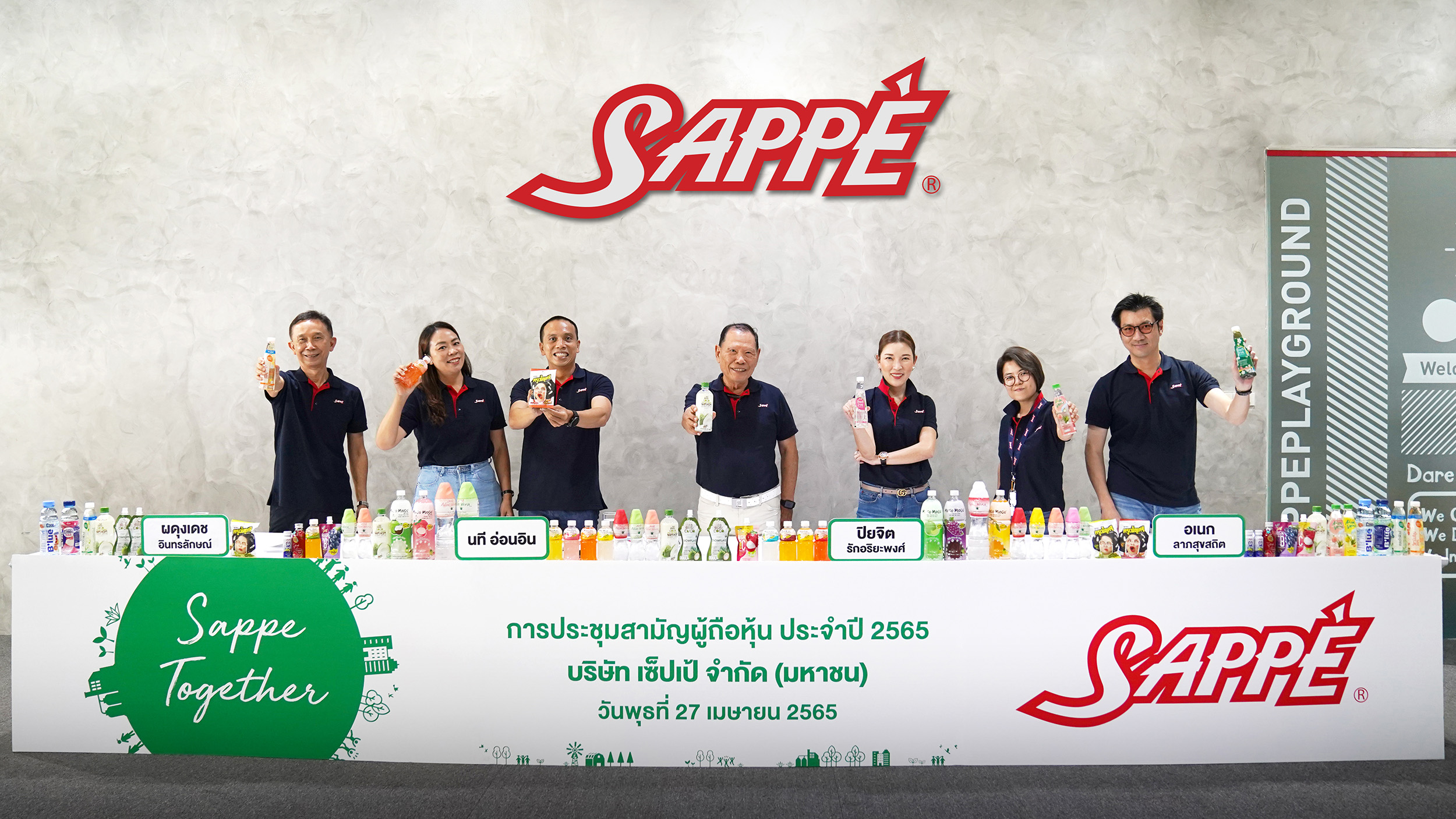 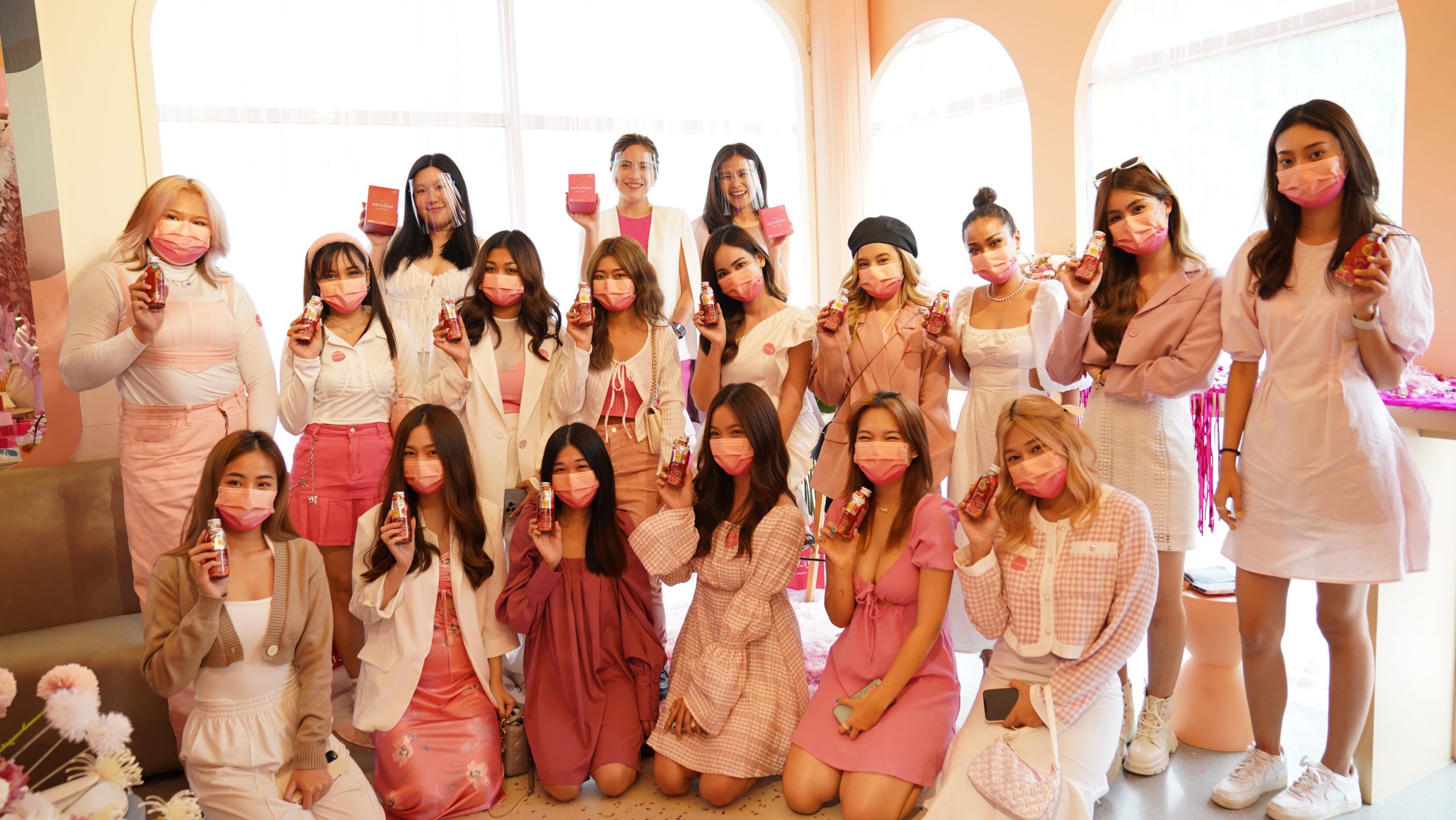